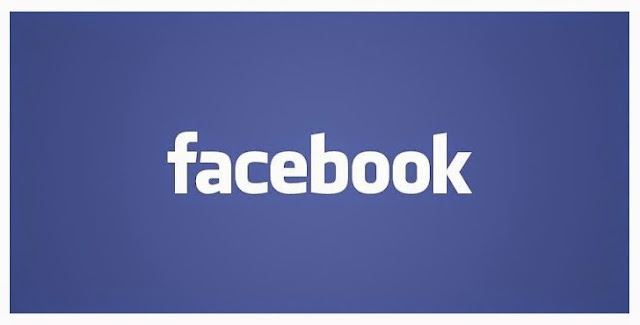 Facebook users have proven the “donate now” button on the social platform is an extraordinarily powerful tool.

It has only been two days since the donation button to help the people of Nepal affected by a devastating earthquake went live at the top of Facebook feeds across the world. In that time, more than half a million people have donated and raised more than US$10 million in funds for International Medical Corps (IMC), according to Facebook.

Nepal was devastated on April 25 by a 7.8 magnitude earthquake, which killed thousands of people. IMC has been behind the massive global relief effort, as the capital of Kathmandu along with other areas, lie in ruin. The social network will also donate an additional US$2 million to local recovery efforts in the region, after agreeing to match donations up to this point.